The role aperture plays within photography will introduce the first of a new series of articles in which I explore various technical and artistic aspects of photography in depth and discuss the ideas behind some of my work.

In this particular edition I’ll be discussing the role of the lens aperture within photography – how it affects light passing through it physically, and how we can go on to exploit this in our work.

I’m more than happy to have some ideas for new questions – send them to me at @lamarfrancois or via my other social media presences .

1/ Some thoughts on apertures – what is an f-stop?

An f-stop? In a strict technical sense it is The measure is the dimensionless (and therefore applies across all lenses) ratio of focal length to apparent size of aperture seen from front of lens (“entrance pupil”). unit which effectively gives us a measure of the size of the aperture which light passes through when it is focused in by a lens. This matters as light does different things depending on the size of the aperture we pass it through – which show up in images of course.

What happens if we change the aperture?

Three major things happen when we vary apertures in a photographic lens which is controlled via a diaphragm which is electromechanically linked to the camera body.

1/ We vary amount of light hitting sensor – passing through a smaller or larger diameter. Larger diameter (stop up) , lower f-number . Smaller diameter (stop down) , larger f-number. When working in low light lenses are shot closer to their maximum aperture , typically 2.8 or lower f-numbers to allow for shutter speeds which can be high enough that camera shake does not get also captured. Most lenses also tend not to produce their best results at wide open and do better closed down a bit.

2/ Rays  of light don’t ever image to a “perfect” spot , but how far apart must they be before we can tell them apart and see something which is not “in focus”? (circles of confusion). In simple terms the “zone” between where we discern what is in focus , and what is out of focus gets larger if we make the physical aperture smaller . Thus when we make a photograph a larger depth of it appears to us to fall in focus and you get less of an isolation effect (assuming camera is not moved!).

3/ When we make the aperture very small light begins to be bent round the edges of the aperture and doesn’t focus to a perfect “point” on our sensor. (Airy disk for the technically inclined). Which isn’t ideal and effectively robs detail and resolution from our images.

A game of compromises…

In a practical sense the three effects need to be taken into account when we are setting aperture as these will affect the image which we produce – and almost always is a tradeoff depending on the type of photograph we make. Some examples:

For #1 when using strobe lighting we may be limited* to the fastest shutter speed which exposes all of the sensor in one fell swoop so we capture all of the flash! So we might need to stop the lens down to prevent our sensor from over-exposing! (image below of an example lit with two speedlights) Or perhaps how slow can we handhold? Or perhaps will making the sensor “more sensitive” introduce noise we can’t get rid of? 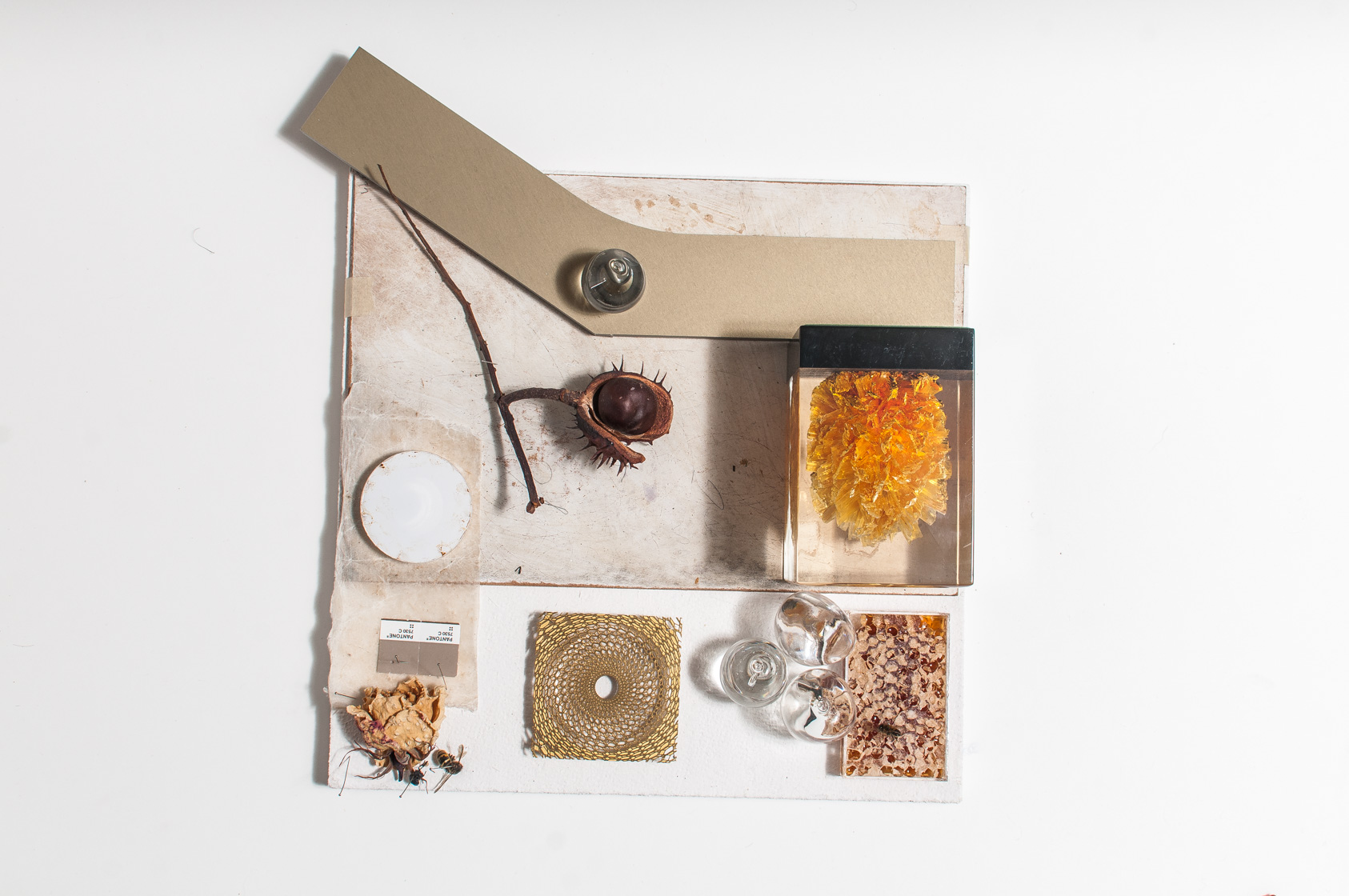 For #2 : Do we want isolation? How much isolation? What visual effect. Or , is it going to make focusing difficult with a moving subject and tax our camera’s autofocus as the margin for error gets tighter. The image of the top of the page was shot using a wide open aperture of f/1.4 at 85mm drawing the poi dancer off the city streets backdrop.

For #3 : We might want to use a very long exposure , or following up need a large amount of our scene in sharp focus (opposite case to #2) . How sharp do we need? How small are the pixels on our sensor before the effects of diffraction soften our images? Here I needed a long exposure to photograph the trails produced by some floating candles across the lake. f/22 sufficed as I didn’t have a filter to cut down light entering the lens (nd). 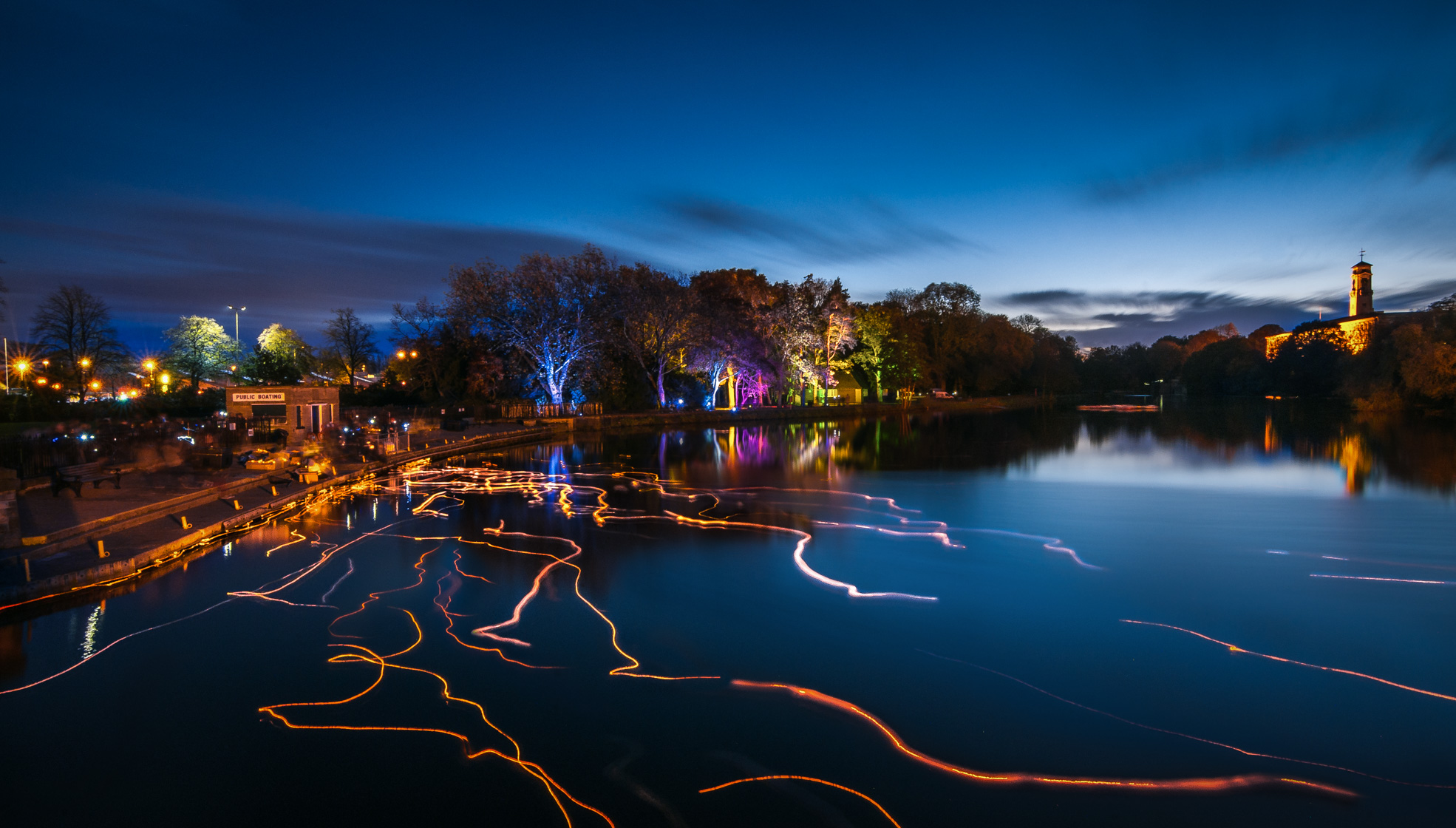 Here I hope I’ve illustrated how the lens aperture can affect the nature of the images you can make . I’ve also discussed the various tradeoffs which sometimes need to be made in order to get your ideal result depending on the shooting situation you’ll be facing.

Next time I’ll be talking about what makes distinguishes a truly memorable image from a mere snapshot.

I help creative people and brands be heard through applying my unique vision of photography as both an art and a science.
Learn more about how I help | Sign up for my email newsletter